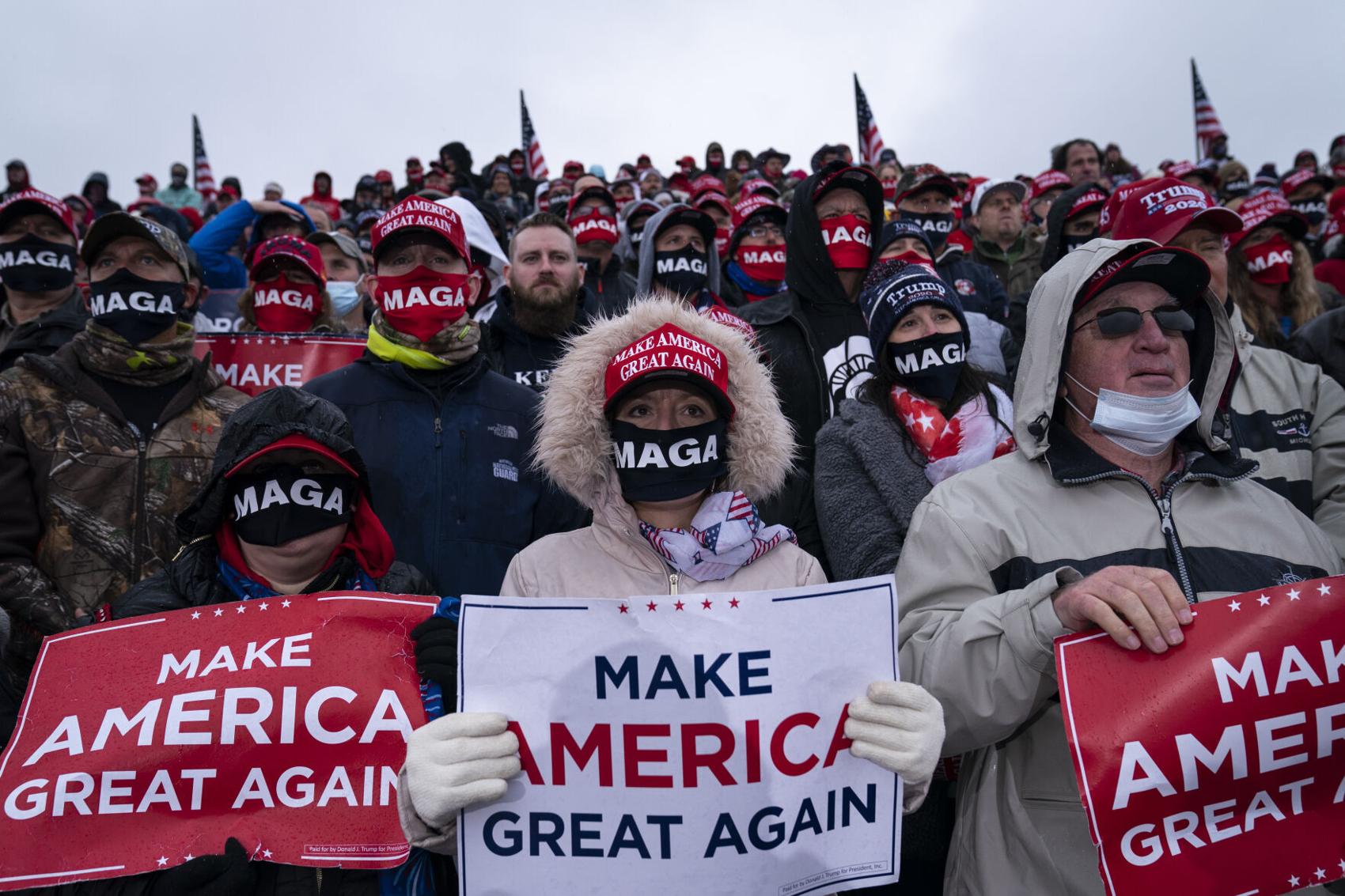 Now you have a real choice, not the “lesser of two evils” as in 2016. Not the Tweedledees and Tweedledums of the past nominated to attract the Moderates. It’s not even the popularity contest of an impolite New York builder turned reality TV character versus a forty-year Washington insider “nice guy.” Sure, one suffers from bouts of narcissism and hyperbole while the other shows signs of cognitive decline with past plagiarisms and suspected corruption. The incumbent choice gives us the advantage of evaluating his performance in office and promises kept. However, can an electorate make an informed decision if all the partisan mainstream media and social media technocrats suppress the good and accentuate the bad. If Trump walked on water, would CNN claim that it’s undeniable proof that he can’t swim. Why do the media refuse to acknowledge the antifa and “BLM” violence and the recent Hunter Biden exposes? The aging Democratic challenger is surely the “front man” likely to be soon replaced by a more radical Agent for the Leftist agenda. Two-thirds in a major poll do not expect Biden to serve out a full first term. The House has already begun preparing to use Amendment XXV to replace an incapacitated President. The powers that have taken over behind the scene in the Democratic Party have far less democratic designs in mind than Trump’s vision of renewed greatness. Therefore, our vital choice is far more critical than the names on the ballot, we are choosing irrevocably the direction of the future.

All agree with “the most important election in our lifetime.” Atlanta Catholic leader  Fr. Ed Meeks in a talk gone viral describes it this way, “We are starring into the abyss and choosing whether to step into it or to turn away for now.” Typically, past candidates have argued over who would do a better job of providing peace and security in the world and bringing prosperity and order at home in the context of our Constitutional limitations to protect individual freedom under the rule of law. That is no longer the case.

What has happened is this:  The counter culture opponents of the Vietnam War hid out in the universities becoming tenured professors. For two generations, they spread the teachings of Cultural Marxism through the schools that America has been “bad” in oppressing Blacks, women, gays and immigrants. New York Governor Cuomo said “America was never that great” and Congress woman A. O. C. supports that “America deserved 9/11.” The shift comes when the emphasis is moved from logic and reason to feeling of being oppressed or marginalized. Then the “identity politics” strategy of the Democrats calls all those feeling oppressed to rise against traditional American values. How can such divisiveness ever unite a people? Unfortunately, this “political correctness” stresses “total intolerance” toward those who disagree. What is tragic is that these miseducated Millennials can now out-vote the Baby Boomers, Their prevailing ethic is not determined by what is morally right but what “feels fair,” hence compromising standards in journalism and threatening American institutions. “Packing the Court” by adding justices until your side gets a majority to determine policy without executive or legislative restraints is just the start of the power grab. If the Democrats sweep the election, they can move to eliminate the Electoral College, “amnestize” 15 million “undocumented” likely-Democratic voters and create two new states with four new Senators out of D.C. and Puerto Rico, guaranteeing one party dominance for the future. That one party will soon create a socialist regime complete with authoritarian control and favoritism for the ruling elite. We have had a preview of coming attractions in the Democratically controlled states and cities locking down businesses and churches. As a Ph.D. in U. S. History with 40 years teaching at the university level, I never expected the level of corruption, hypocrisy and unethical behavior in our politicians and their allies in Hollywood and the media. Even more alarming is the Left’s refusal to abide by the results of the 2016 election, and now promising not to concede in 2020 with 500 lawyers already retained and possibly some “harvested” ballots.

Irrespective of the candidates, what are their platform visions? Democrats favor Medicare for all, Green New Deal, Climate Change controls, Globalism in foreign affairs,  eliminating fossil fuels, Open Borders, “sanctuary cities,” defunding police, indoctrinating students with cancel culture and rewritten history on campuses closed to free thinking, and  entitlements with a larger government and higher taxes to support all of the above. No wonder they talk only of ousting the Bad Orange Man. The Deep State bureaucrats, lobbyists and media will only gain more power, as federal employees enjoy twice the income of the average household. Democrats seek power over the government at all levels in order to run the country the way it ought to be, since the unwashed masses are too stupid to understand their elitist ideal. Of course, “to the Victors go the Spoils,” jobs and pensions. As a one-time Democrat, who even voted for George McGovern, I later sided with Ronald Reagan, the one-time actors union president, who said “I didn’t leave the Democratic Party; They left me.” For the sake of securing the Sanders vote, Biden agreed to manifesto of more radical demands, moving still further to the Left.