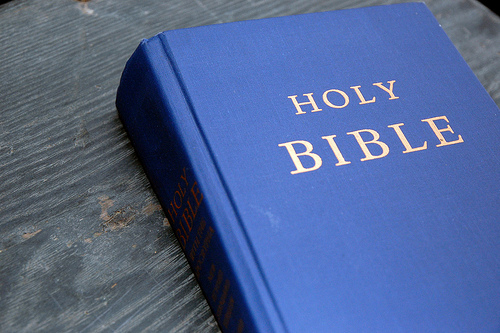 Love Our Neighbor As Ourselves

We’re also commanded to “love our neighbor as ourselves” which is part of the laws given to Moses in the Torah, which is also called The Royal Law.

We are called “the royal priesthood of believers” in the New Testament. Where does our royalty come from? From the High King of Heaven, who is the King of Kings and Lord of Lords, the Very God of Very God.

As followers of the High King of Heaven, we are His Royal Children and as such expected to obey His Royal Law.

Just as we obey the laws of our government (stop at a red light; pay our taxes; drive the speed limit), so, as Christians, we are to obey our High King’s Law.

AND, we’re to know the Royal Law:  to memorize it and write it on the tablet of our hearts AND teach it to our children and they to their children.

Part of the problem with today’s society is we have forgotten about the Royal Law. As Cole Porter wrote, “Anything Goes” is now pervasive at all levels of society.

If we continue to follow this loosey goosey path of ignoring God’s Royal Law and eschewing our own Royal role of being obedient princes and princesses, we’re on a fast track to self-destruction.

Consider Port Royal Jamaica AD 1692, Rome in the late 4th century, the Black Sea civilizations antediluvian. . . and what happened to so many societies who ignored or didn’t know about the Royal Law? Kerplunkt, Kaput, Toast, Bywords, Backwaters. . . .

As President Dwight D. Eisenhower once said, “When America ceases to be good, she will cease to be great.”

John Winthrop prayed “Heavenly Father make us a City on a Hill and a Light to all the world.”

Ronald Reagan echoed Brother Winthrop’s prayer in several speeches. One of Reagan’s team, Ed Meese and others, worked hard to clean up dark corruption at the high levels of our government.

As Dr. Francis Schaeffer’s brilliant book title states, from a Christian vantage point, How Shall We Then Live?

“Two roads diverged in a wood, I took the one less traveled and it has made all the difference” – a Robert Frost

Editor’s Note:  Katherine Merritt is a Christian writer and art historian, and the other half of brilliant Christian entrepreneur and historian, Christopher Merritt, and mom of three talented and wonderful sons, Edward, Henry and Robert.