Who Are the Real Racists? 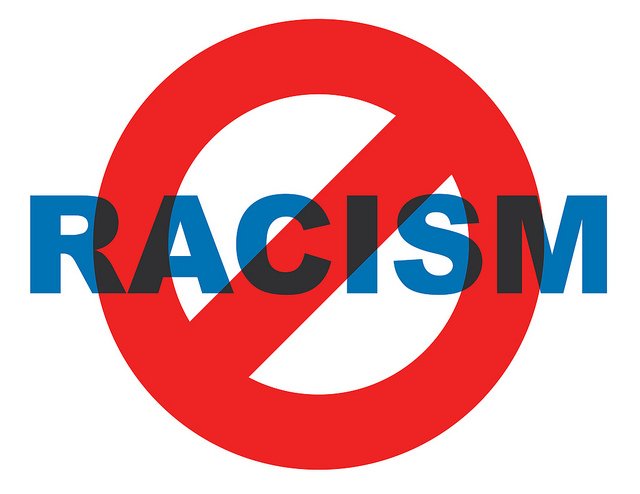 For decades it seems, many Democrats often appear to resort to the pejorative term “racist” when it comes to Republicans and conservatives and the principles or policies they support. It’s become a knee-jerk, automatic response.

Of course, the term racist is in a category several degrees removed from the claim that another person is, or seems to be, “prejudiced” or “bigoted” against people of another color. One can be prejudiced or bigoted without being racist. That’s because racism is the belief that people of certain skin colors are “inferior” to people of other or another skin color. Thus, all racists are prejudiced and bigoted, but not all bigoted or prejudiced people are racist.

So, leaving aside the clear examples of the Nazi Party member or the KKK supporter, who are the real racists?

First of all, as Dinesh D’Souza and others have pointed out, members of the Democratic Party have been the primary defenders of slavery and forced segregation. They were also among the founders of the Ku Klux Klan or the KKK.

Secondly, for 51 years, the Democratic Party has been the primary supporter of the welfare state, which has relegated many people of color, including so-called African Americans or blacks, to a life of poor education choices, chronic poverty, rampant crime, and economic dependency on the State.

For example, so far this year in Chicago, the Democratic Party leaders running that city have allowed 701 murders to occur (and climbing) and most of those murders include murders of black people. The murder rate in that city apparently is the worst in the country for a city that size.

Thirdly, the Democratic Party has been the primary supporter and defender of affirmative action, laws and regulations that assume people of color are incapable of succeeding on their own but must have the State intercede on their behalf.

Finally, the Democratic Party is the biggest supporter and advocate of abortion on demand, up until the very moment of birth and sometimes beyond.

Because of abortion on demand, unborn black babies are proportionately the most frequent victims of this abhorrent practice. In fact, abortion is the leading cause of death among black people. According to the U.S. Centers for Disease Control in 2011, abortion accounts for more black deaths than the leading causes of death combined, including heart disease, cancer, accidental deaths, gun homicides, and HIV!

Given all these facts, if anyone is being racist, it’s Democratic Party leaders and their strongest supporters.

It’s certainly not Pro-Life Republicans and conservatives who, for the most part, support putting an end to abortion, giving school choice to all people (including people of color trapped in failing public schools run by Democrat politicians), cracking down on crime, minimizing or even getting rid of the welfare state, ending affirmative action to support a system based on equal opportunity and merit, and bringing free-market principles to the country, especially to the poor areas where many people of color reside.