Fidel Castro Before the Judgment Seat 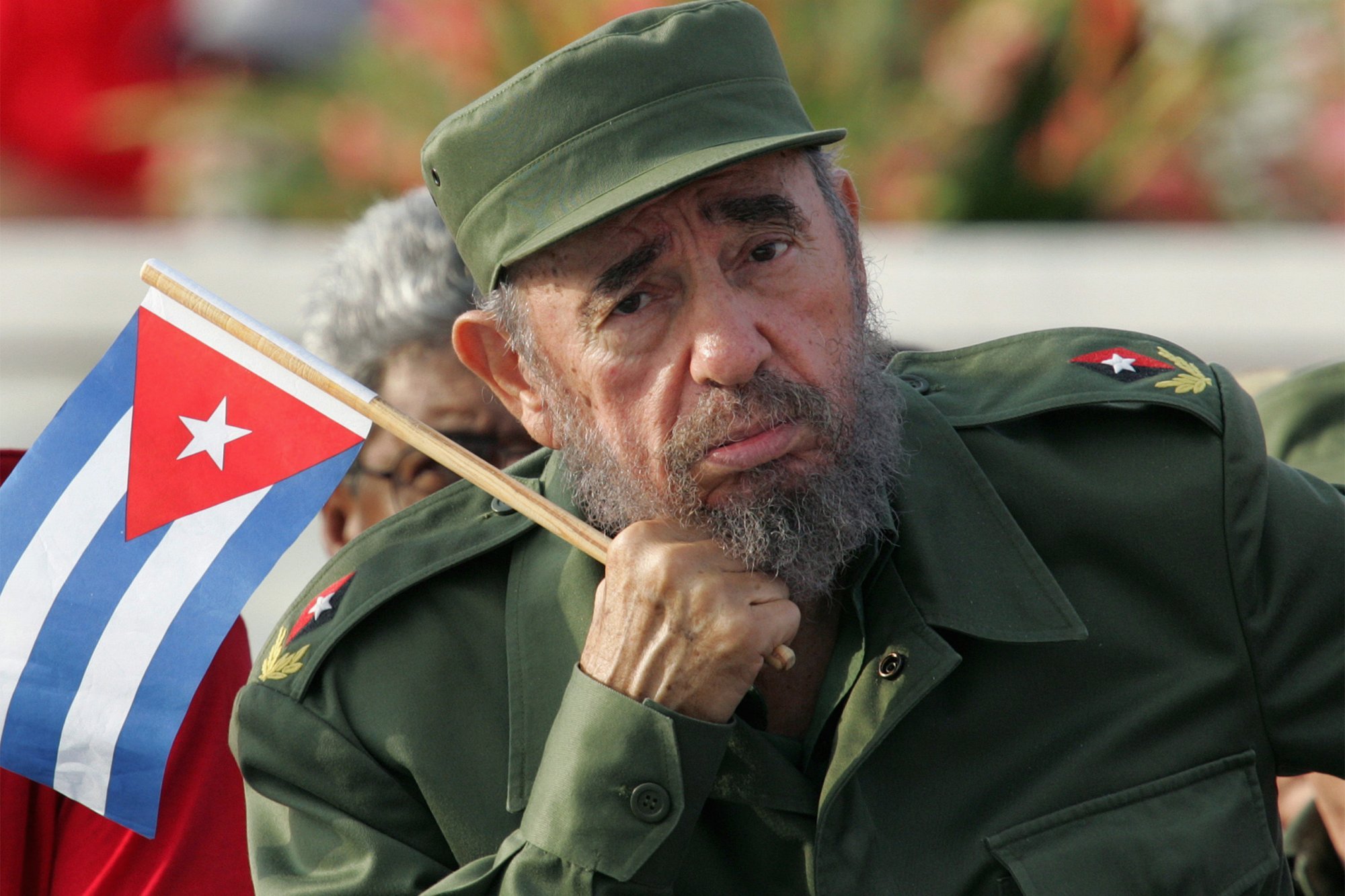 It is appointed once for a man to die, and after that comes the judgment. So declares the Bible. As everyone knows by now, Fidel Castro’s time to die came over the weekend.

The left chooses to idolize the wrong people, and Castro is no exception. I see people on occasion wearing Che Guevara shirts, and I think to myself, “What happened? Is your Adolf Hitler shirt in the wash?”

How many millions of people experienced pre-mature death and untold misery because of Fidel Castro? Initially, Cubans had high hopes for Castro because he successfully defeated the military dictator, Fulgencio Batista. But Castro chose to align with the Communists in the name of “the people.”

I once interviewed Rafael Cruz, the father of Ted. Rafael had fought against Batista’s forces. He was tortured in jail for it. Like many Cubans, Cruz initially had high hopes for Castro, only to be sorely disappointed.

Castro’s story was told long before it even took place in George Orwell’s Animal Farm (1945). The talking animals in that parable are so mistreated by the drunken human who runs the farm that they rebel and pull off a revolution. They even manage to kill the man.

I remember seeing a TV segment once on the lifestyle of Fidel Castro and his inner circle. They lived lavishly, while normal Cubans suffered under the communism Castro has imposed. Imagine. The Cuban people live in a very degraded and perpetually-depressed economy, even as the Castros enjoyed luxurious parties. Indeed, some are more equal than others.

Joseph Farah, founder of WorldNetDaily, once told me in an interview on socialism that it seems that “every generation has to relearn this lesson” that socialism fails and ushers in nothing but death and misery:  “We saw Fidel Castro in the 1960s come to power in Cuba, promising utopia, once again, and it deteriorated very rapidly into a tyrannical police state; and it’s never recovered. And Cuba was a fairly prosperous country before.”

For this piece, I reached out to Dr. Paul Kengor, a professor of political science and history at Grove City College. He is a widely syndicated columnist and a best-selling author, including books on communism, such as The Communist, on Obama’s mentor, Frank Marshall Davis, who was Communist Party USA member #47544. (I learned that through Paul’s research.)

Kengor wrote me:  “We have just witnessed the death of the world’s longest-running communist menace and dictator. He was horribly destructive to the people of Cuba and held the potential to literally kill tens to hundreds of millions of people worldwide if he had gotten what he wanted in October 1962 — namely, to unleash nuclear Armageddon. Fidel wanted to fire those nuclear missiles in October 1962. Thankfully, the Soviets wouldn’t let him.”

Writing for The American Spectator (11/27/16), Kengor notes: “The Black Book of Communism, the seminal Harvard University Press work, which specialized in trying to get accurate data on the enormous volume of deaths produced by communist tyrants, states that in the 1960s alone, when Fidel and his brother Raul (Cuba’s current leader) established their complete control, with the help of their murdering buddy Che Guevara, an estimated 30,000 people were arrested in Cuba for political reasons and 7,000 to 10,000 were believed to have been executed. Even then, that was merely the start.”

Armando Valladares, the famous Cuban patriot who spent 22 years in one of Fidel Castro’s gulags in Cuba and author of Against All Hope, said of the communist occupation:  “Every night there were firing squads.” Note that this was only four years after the takeover.

Valladares reflects on those he saw who were killed, many of whom were Christians:  “I thought about all of those men who marched to the firing squads with a smile on their lips; I thought about the integrity of those martyrs who had died shouting, ‘Viva Cuba Libre. Viva Christ the King. Down with Communism.’ And I was ashamed to feel so frightened. . . My heart rose up to God, and I fervently prayed for Him to help me stand up to this brutality, and do what I had to do. I felt that God heard my prayer.”

By 1963, such condemned men were gagged before they were shot, lest their cries be heard, “Long live Christ the King” and “Down with Communism.”

About the Author:  Jerry Newcombe, D.Min., is an on-air host/senior producer for D. James Kennedy Ministries. He has written/co-written 27 books, including The Book That Made America, Doubting Thomas (w/ Mark Beliles, on Jefferson), and What If Jesus Had Never Been Born?(w/ D. James Kennedy) & the national bestseller, George Washington’s Sacred Fire (w/ Peter Lillback).   djkm.org   @newcombejerry