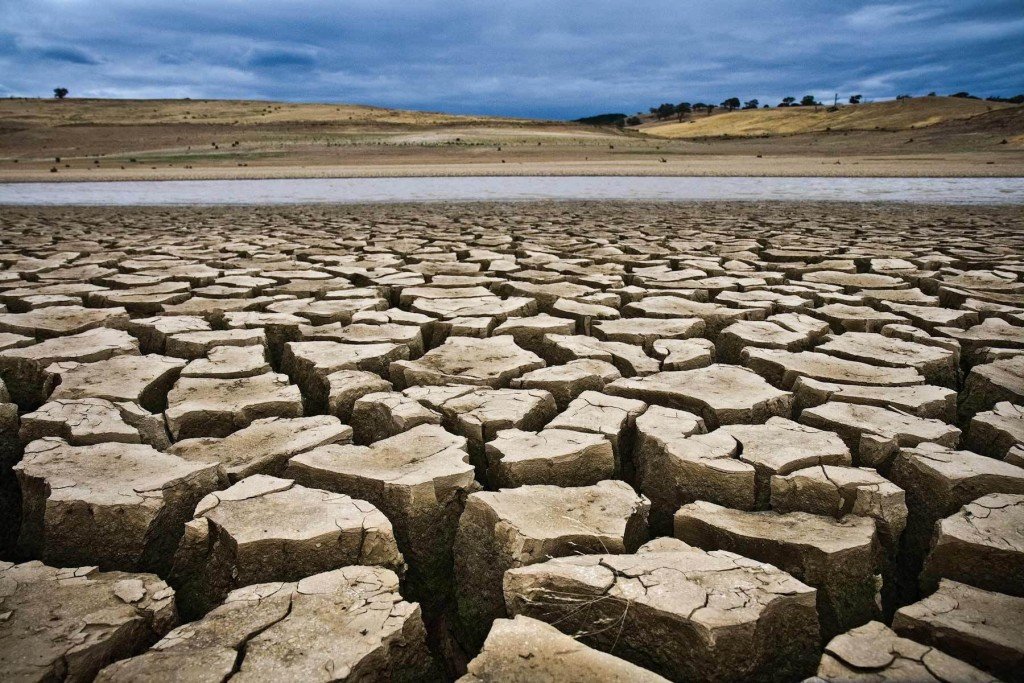 Many in the USA have forgotten God, not just the Supreme Court. Even so, these solipsistic progressives believe that life will continue as usual. Regrettably, they ignore history and the Truth to their own peril.

Jesus says in John 10:10, “The thief comes only to steal and kill and destroy. I came that they may have life and have it abundantly.”

As Prof. Alvin Schmidt in his book HOW CHRISTIANITY CHANGED THE WORLD, and many other historians, point out, wherever Christianity flourished in history, the world became more abundant, prosperous, fertile, and blessed.

The same could be said for Judaism. Before 1948, Israel was a dry and hostile land. When the Jews resettled in Israel, they planted forests and turned the desert in to one of the most fertile areas of the world. Anyone who went to Israel in the 1960s and thereafter could see the tremendous changes in terms of agriculture and forestation.

The reason for such benefits is mainly God’s Grace, which is manifested in many ways, including in people living in accord with His gifts by loving their neighbor and being filled with the fruit of the spirit, including patience, kindness, love, self-control, joy, faithfulness, peace, and gentleness (Galatians 5:22-25), all the qualities indicative of a civilized society. Thus, the mark of Christian civilization is a more abundant life!

The obverse is also quite evident, whether you read Paul Johnson (MODERN TIMES and THE INTELLECTUALS), Hilaire Belloc (THE CRUSADES), or any of the other great historians.

For instance, the beautiful and advanced civilizations of the Fertile Crescent of the Middle East became broken down, battle-scarred shells of their former glory when Islam took over. This degradation is taking place right before our eyes with the current rampage of the Islamic State in Syria, Iraq and Libya, and the fighting that’s broken out in places like Yemen, not to mention the ongoing struggle with Islamic radicals in places like Sudan and Nigeria. The Islamic State’s own videos show them not only beheading Christians and others they abhor, enslaving other people, making Christian and other Non- Muslim women their sex slaves, but also destroying churches, buildings and historical artifacts with insane glee. Most recently, they started using babies to demonstrate literally how to make bombs and booby traps that blow people to smithereens. Movies such as “Ravished Armenia,” produced in 1918, show beautiful civilized areas being turned into deserts when the Turks replaced the God of Creation, who is Jesus Christ, is with the greatest deceiver, who is Allah.

Today, environmental science calls the degradation “desertification.” As an article in the environmental website Outofthismess notes:

Another striking example is North Africa, which once was the breadbasket for the Roman Empire. An article in American Geophysical Union, “Sahara’s Abrupt Desertification,” July 12, 1999 (http://www.sciencedaily.com/releases/1999/07/990712080500.htm), notes, “The resulting loss of the Sahara to agricultural pursuits may be an important reason that civilizations were founded along the valleys of the Nile.”

“The Israeli settlers of Gush Katif built greenhouses and experimented with new forms of agriculture. These greenhouses provided employment for hundreds of Gazans. When Israel withdrew from the Gaza Strip in the summer of 2005, some of the greenhouses were purchased with money raised by former World Bank president James Wolfensohn, and given to Palestinians to jump-start their economy, many were demolished by the departing settlers.[170] The effort faltered due to limited water supply, Palestinian looting, restrictions on exports, and corruption in the Palestinian Authority (https://en.wikipedia.org/wiki/Gaza_Strip#1994:_Gaza_under_Palestinian_Authority).”

“Following the Hamas takeover of Gaza, the area “experienced continuous economic decline since the imposition of a closure policy by Israel in 2007. . . . After the Israeli withdrawal, the gross domestic product of the Gaza Strip declined. Jewish enterprises shut down, work relationships were severed, and job opportunities in Israel dried up (https://en.wikipedia.org/wiki/Gaza_Strip#1994:_Gaza_under_Palestinian_Authority).”

However, it doesn’t have to be Islam to be an impoverished source. When many of the leaders of the Anglican Church left Sri Lanka in the 1950s, the Hindus and the Buddhists started fighting and devastated large areas of what used to be called “the pearl of the provinces.”

Many years ago, a secular radio network had a story of a beautiful lush valley in the Rockies that became a magnet for New Agers, hippies and fortunetellers. Soon it became a desert. Of course, the radio host and the guest scientists could not figure out why.

The problem with rejecting God is that people turn the pursuit of pleasure into the pursuit of pain, even inflicting pain on the least of these in the world, and replace the sharing, caring and giving of love with the selfishness of lust. Lust, like a locust, consumes everything, leaving a vast wasteland in its wake.

When Jesus came, some of the Pharisees and some Sadducees rejected him because they wanted a military conqueror. They had read the Prophets in the Hebrew Bible (which is the Old Testament for Christians) that the Messiah would heal the sick, give sight to the blind, make the lame walk and the deaf hear, and Jesus did just that, but they wanted power instead. Within a few decades of their rejection of Jesus Christ, the Romans destroyed Jerusalem, including the Second Temple, and the Jews were dispersed around the world.

For those who want to live in the desert of their own desires, choose any of the false messiahs, whether Mohammed, Freud, Marx, Kinsey, or any of the others. Their own lives became a pursuit of lust and pain, some of which you can read about in Paul Johnson’s THE INTELLECTUALS and other books, and they brought pain everywhere they went and to everyone who became their disciples.

For those who want to see and hear and walk and have life more abundantly, choose Jesus Christ, tell your friends, live in love, and watch civilization flourish.

As Jesus says at the end of the Sermon on the Mount in Matthew 6:33, “Seek first the kingdom of God and His righteousness, and all these things will be added unto you.”