The Disease of Multiculturalism 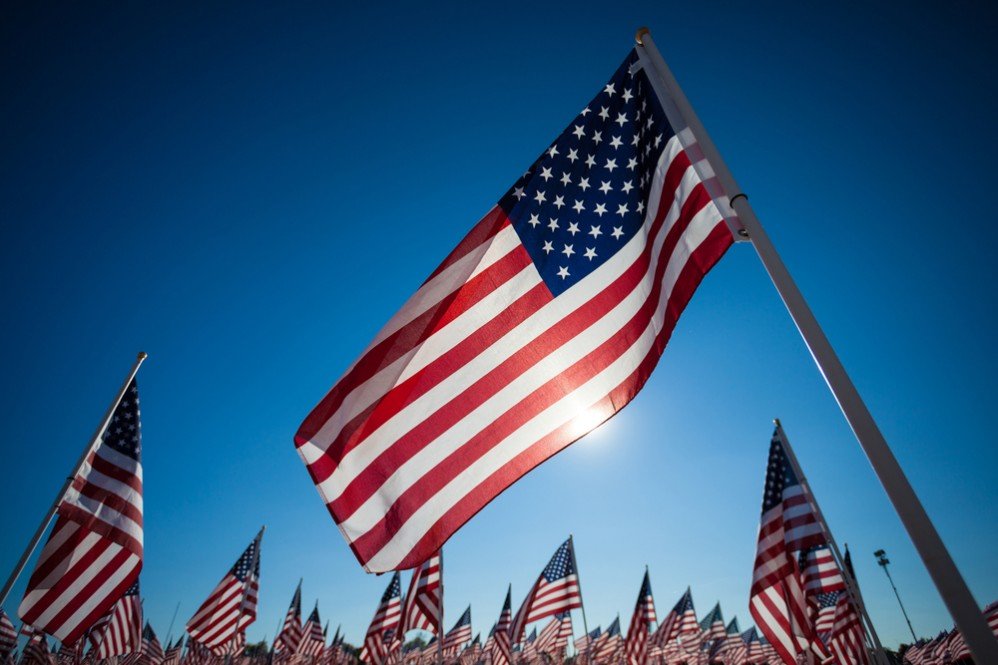 The Disease of Multiculturalism

It’s fashionable to promote multiculturalism in the name of diversity.

According to the most avid supporters, “We all just need to get along. We need to get over our differences and live in peace.”

The human body is designed to fight off colds and flues and to heal from various wounds. Attacks on the health of the body are spotted and biological combat commences. The AIDS virus turns off the body’s defense mechanism. AIDS stands for “Immune Deficiency Syndrome.” It tells the body, “You’re OK,” when it’s not OK.

Multiculturalism says, “Don’t worry about a little Socialism. It won’t hurt you.” It says, “Don’t be a stickler about God’s laws. Other people don’t believe them and they’re just fine.” It says, “Don’t harp about traditional families, be modern, accept anything in the name of progress and diversity.”

The problem is that there is such a thing as good and evil. Good is good for your health and evil is bad for you. If you’re attacked by something evil, you need good to come and defeat evil.

June 23, 1940, Adolf Hitler triumphantly toured Paris, France. What if the British and Americans considered this acceptable — the “modern” Europe? What would the world be like today?

If you wish to be healthy there are right things to eat and wrong things to eat. If you wish to live in a civil society there are right things to do and wrong things to do. Civility is not enhanced by vulgarity. If multiculturalism expects you to be fine with anyone who wishes to spew vulgarity, then you’ll wind up with a less civil society. What you actually wind up with is the dying ruins of culture and civilization. People who prefer cordiality will seek neighborhoods where cordiality is the norm.

America is deathly ill. It has a national debt of $17 trillion and a prison population 10 times what it was 50 years ago. Over 40 percent of children are now born to single mothers, and most of them are on government assistance. Instances of mass murder were almost nonexistent 50 years ago. They come now with increasing regularity.

We seem unable to cure our illness because we refuse to admit that sex outside of marriage is wrong and that families headed by a father and mother are best. Instead of working to heal these problems, we seek to ignore them and condone the illness. We get sicker and sicker while attempting to redefine marriage and family to be more inclusive — multicultural.

Rather than defend our nation from Socialism, which history and reality shows to be disastrous, we open ourselves to more of it. We’re turning off the engine of economic growth in order to more equally divide a shrinking pie. Prosperity comes from making more pies, but we’re not allowed admit that free enterprise is superior to Socialism.

You cannot cure a $17 trillion debt with more government programs and greater government spending. You cannot make a sound currency by printing trillions of dollars. You cannot reduce the prison population by attacking the traditional family.

Are we already on our deathbed? Is it too late? Has America’s immune system been completely destroyed by Multicultural diversity.

There are some white blood cells left. Are there enough left to fight off the virus? Have they been lulled into “tolerance?”

Oh, say, can you see, by the dawn’s early light,

What so proudly we hail’d at the twilight’s last gleaming?

Whose broad stripes and bright stars, thro’ the perilous fight,

O’er the ramparts we watch’d, were so gallantly streaming?

And the rockets’ red glare, the bombs bursting in air,

Gave proof thro’ the night that our flag was still there.

O say, does that star-spangled banner yet wave

O’er the land of the free and the home of the brave?

Free enterprise, personal responsibility and biblical values are being bombarded by the forces of multiculturalism.

Can we remain the land of the free?

Only if we’re still home of the brave.

Editor’s note: To protect your children from bad role models in the mass media, including any obscenity and profanity, please consult MOVIEGUIDE® every day so that your family can choose the good, reject the bad, and overcome evil with good (Isaiah 7:15, Romans 12:9 and Romans 12:21).