America Without Religious Freedom is Unthinkable 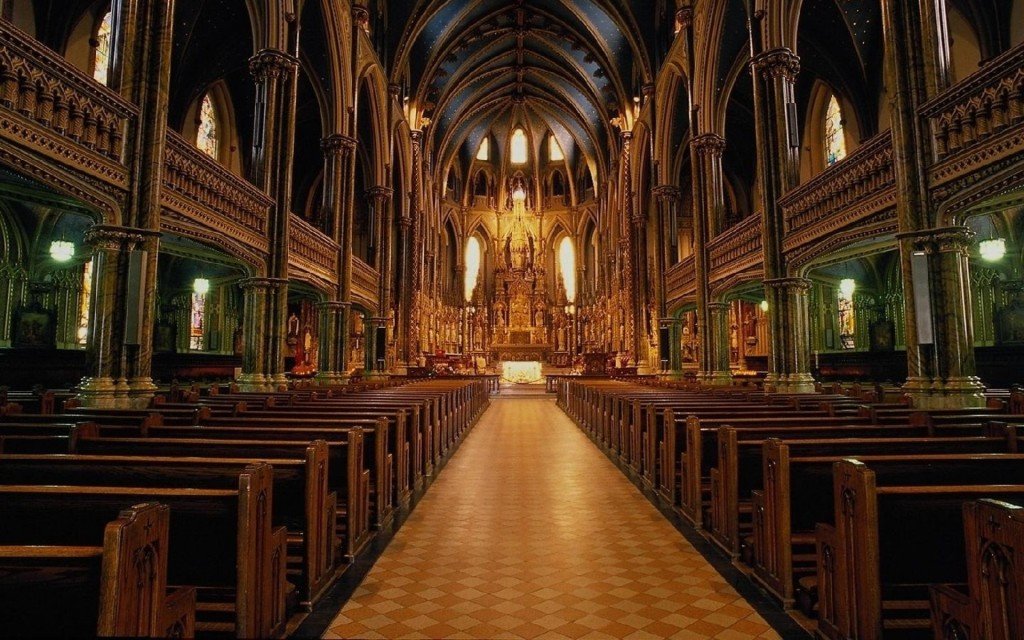 America Without Religious Freedom is Unthinkable

To conceive of America apart from religious liberty is almost unthinkable. But recent events have shown us the unthinkable may be right around the corner, with long-established religious rights being brushed away—despite weak judicial assurances to the contrary.

I think it’s worthwhile to take a look at how important Christian liberty was to America’s settlers and founders. For many of them, it was the reason they sacrificed everything to come here.

It was not easy undertaking this “errand into the wilderness,” to use a phrase from the Puritan Cotton Mather, who wrote The Great Works of Christ in America (1702). The first winter the Pilgrims experienced here (1620-1621) half of their number died. But they were free to worship Jesus without restrictions on their conscience, which is what they sought here.

Ten years later, Rev. John Winthrop led thousands of Puritans, and they founded Boston in 1630. Before even disembarking, Winthrop preached a classic sermon, “A Model of Christian Charity,” where he said (quoting the words of Christ), We shall be a “city on a hill.”

John Winthrop had a sizable estate, which he spent to help further the colony. Mather tells us, “Many were the afflictions of this righteous man! He lost much of his estate in a ship, and in an house, quickly after his coming to New England, besides the prodigious expense of it in the difficulties of his coming hither.”

This uprooting from their homes and their wider families must have been traumatic, but it was all worth it. For example, months later, when the Puritans finally were beginning to settle in the New World, Winthrop wrote his wife, who had been unable to come with them initially because she was pregnant.

Here is what he said to her, despite a harsh winter that was killing off many of their numbers also and despite all the difficulties that they faced: “We here enjoy God and Jesus Christ, and is not this enough?”

In 1636, Roger Williams, who felt some of the measures of his fellow Puritans oppressive, established Providence (named after God), Rhode Island. It was created to provide a safe haven for people to worship however they saw fit.

His charter for the new colony stated: “No person within the said colony, at any time hereafter, shall be anywise molested, punished, disquieted, or called in question for any differences in opinion in matters of religion. . . but that all persons may. . . enjoy their own judgments and consciences in matters of religious concernments.”

In the 1670s and 1680s, Quakers founded a haven for Christians of all kinds. The Quaker William Penn laid this foundation, and to this day, Pennsylvania, named in honor of his father, enshrines the family name. Penn created what he called a “Holy Experiment,” allowing for Christians of all denominations to worship freely as they saw fit.

And on it goes. Freedom to worship according to the dictates of conscience was a huge motivating factor in the creation of America.

But it didn’t stop when the settling era stopped, and the founding fathers entered the stage.

In 1789, George Washington said in a letter to the United Baptist Churches in Virginia: “If  I could have entertained the  slightest  apprehension, that the Constitution framed in the  Convention, where  I  had  the honor to  preside,  might  possibly endanger  the religious rights of  any  ecclesiastical Society, certainly I would never have placed my signature to it.”

In his Virginia Statute for Religious Freedom, Thomas Jefferson said that to force people to believe in something they don’t believe in is a “departure from the plan of the holy author of our religion who being Lord, both of body and mind yet chose not to propagate it by coercions on either, as was in his Almighty power to do.” Thus, Jesus gives us freedom to believe or not.

James Madison said, “Whilst we assert for ourselves a freedom to embrace, to profess and to observe the Religion which we believe to be of divine origin, we cannot deny an equal freedom to those whose minds have not yet yielded to the evidence which has convinced us.” Therefore, to God shall people give an account someday, but not the state.

Senator Daniel Webster, one of the great orators in 19th century American politics, sums up how religious freedom helped build this country:  “Finally, let us not forget the religious character of our origin. Our fathers were brought hither by their high veneration for the Christian religion. They journeyed by its light, and labored in its hope. They sought to incorporate its principles with the elements of their society, and to diffuse its influence through all their institutions, civil, political, or literary.”

An America without religious freedom is frankly un-American.