Red Tide Two: Democrats and the Communist Indoctrination of America 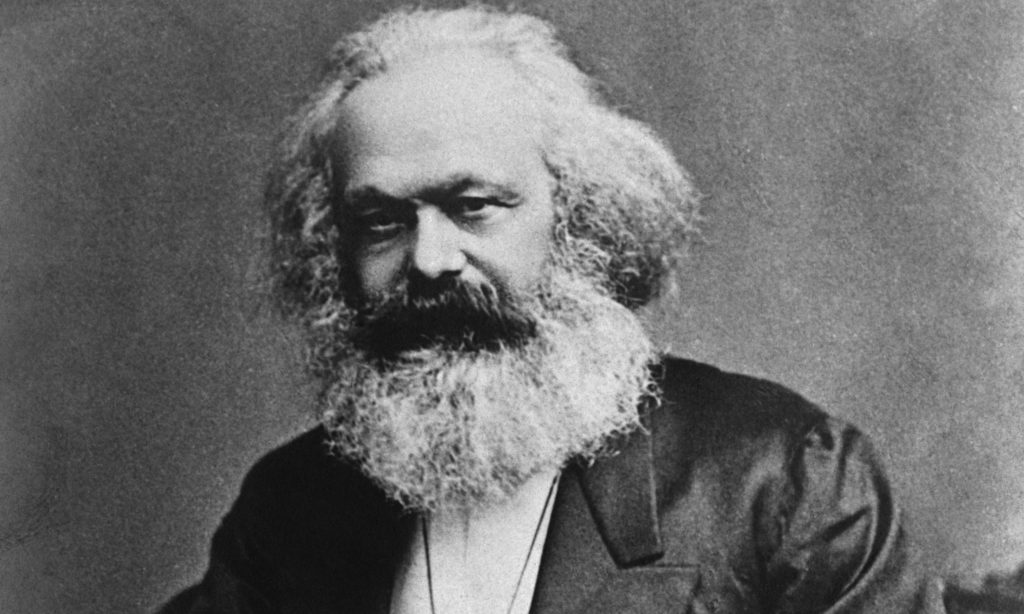 Red Tide Two:  Democrats and the Communist Indoctrination of America

In his strident political pamphlet, “The Communist Manifesto,” Karl Marx promotes the abolishment of religion, private property, the family, and national borders. His unproven contention is that all these things actually oppress all workers.

If you look at the Democratic Party and its policies under its current leaders, including Senator Chuck Schumer, Rep. Nancy Pelosi and DNC Chairman Tom Perez, you will find that the Democrats promote all of these communist policies.

In the first place, they adamantly oppose the imposition of any religious or biblical values in the running of the federal government as well as any local and state governments.

You can see this communist policy in their antagonism and even outright hatred toward any religious and political leader who opposes same-sex marriage, abortion or the socialist indoctrination of schoolchildren in the so-called public schools.

(In contrast to the communist hostility toward God, Chapter 13 of Romans says that ministers of government are actually meant to be ministers of God.)

In the second place, Democrats like Schumer, Pelosi, Perez, and former President, Barack Hussein Obama, clearly believe that your wealth and property don’t really belong to you but belong to the State.

(In contrast to the communist hostility toward private property, God tells the Hebrews in the Ten Commandments not to steal and not to covet their neighbor’s private property.)

Not only do the wealth and private property of Business ultimately belong to the State, so do the wealth and private property of families. Also, in their rabid support for same-sex marriage and for children rights over parental rights, not to mention their rabid support for Planned Parenthood, the Democrats have, in effect, thoroughly and radically re-defined the Family Unit, just like Marx and his close friend, Friedrich Engels advocated.

Finally, it’s abundantly clear that the Democrats (and their Marxist, socialist, leftist brothers and sisters in in other parts of the world) think of the world as one single community, not even “a community of nations.”

Thus, Democrats support open borders, the Paris “climate change” treaty, Muslim refugees from terrorist sanctuaries in the Middle East pouring across the borders of European nations and America, complete amnesty for illegal aliens (including many illegal aliens convicted of violent crimes and drunk driving), total educational funding for all the children of illegal alien cheaters and lawbreakers, etc. They sometimes even oppose flying the American flag over the college campuses that their Marxist, socialist brethren in the Academy have taken control of over the years.

Even more alarming, like Stalin and Mao before them, they enjoy tearing down monuments, parks, symbols, and epigraphs dedicated to honoring certain aspects of American history they don’t like, especially anything smacking of religion.

(In contrast to the communist hostility toward national borders, Acts 17:26 says that God determines the times and boundaries of every nation, including where they live.)

The radical Marxist jihad to abolish religion, abolish private property, abolish family, and abolish national borders can be seen across America’s “educational” system, including elementary schools, high schools, colleges, and campuses like the University of California at Berkeley, where Democrat Party activists, leftists and socialists actually rioted in order to stop conservatives and libertarians from speaking on campus.

Back in 1961, at his inaugural address, President John F. Kennedy spoke out against the tyranny of communism, declaring that the United States “shall pay any price, bear any burden, meet any hardship, support any friend, oppose any foe, in order to assure the survival and the success of liberty.”

Though they often pay lip service to this man, there are no longer any people like Pres. Kennedy in today’s Democratic Party. Practically all of its leaders, especially the most visible ones elected by the party members, are part of the communist indoctrination of the United States of America.

They are rapidly destroying the faith, principles and institutions of this once great nation. They even overtly reject the clear meaning the United States Constitution and its Bill of Rights.

Sadly, only a few people are rising up to oppose them directly. In fact, many people in the opposition party are reluctant to do so, even to the point of talking overtly about “working with” these godless evildoers.

Who will rescue us from this satanic, poisonous Red Tide of Mindless Marxist Madness?

Only the Divine Power of the Triune God, through the sacrificial death and resurrection of Jesus Christ, by the power of the Holy Spirit.

“Put on the full armor of God, so that you can take your stand against the devil’s schemes. For our struggle is not against flesh and blood, but against the rulers, against the authorities, against the powers of this dark world and against the spiritual forces of evil in the heavenly realms. Therefore, put on the full armor of God, so that when the day of evil comes, you may be able to stand your ground, and after you have done everything, to stand. Stand firm then, with the belt of truth buckled around your waist, with the breastplate of righteousness in place, and with your feet fitted with the readiness that comes from the gospel of peace. In addition to all this, take up the shield of faith, with which you can extinguish all the flaming arrows of the evil one. Take the helmet of salvation and the sword of the Spirit, which is the word of God.

“And pray in the Spirit on all occasions, with all kinds of prayers and requests. With this in mind, be alert and always keep on praying for all the Lord’s people.”

Editor’s Note:  Dr. Snyder is himself a former Marxist who once worked within the Democratic Party to support a Marxist takeover of the reins of power. The differences between the Marxist values described in this article, and the values, institutions and principles of Christianity and Capitalist America, the home of the brave and the land of the free, are clear.