The Ethics of Rhetoric 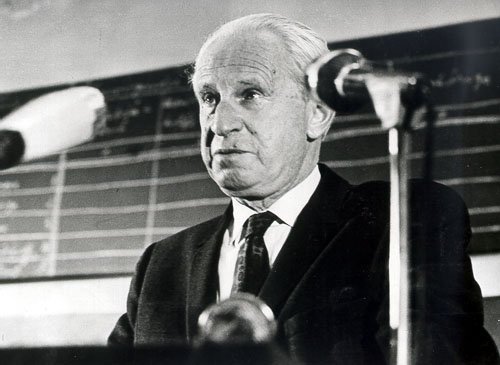 The Ethics of Rhetoric

One of the most influential, nefarious and evil Marxists of the 20th Century was Herbert Marcuse, who posited that the Marxists needed to reinvest the patriotic and religious terms of America with meanings and labels that would bring down what made America great.

So, tolerance suddenly devolved to condoning the evil of killing, stealing, destroying, and thus refuting the original meaning that came from the biblical base that love hates evil and calls us to love one another so that we keep each other, especially our children, from killing, stealing and destroying ourselves and others.

One of the most insidious examples of the Marxist ethics of rhetoric is the destruction of grammar, which is codified in the Associated Press Stylebook. If you use the AP system, you can no longer distinguish between a novel, a play, a movie, or an article. So, the unique qualities of these genres are lost. Worse than that, the grand grammar of the Kings James Bible, preserved in most Bibles, is jettisoned. So, you no longer capitalize a personal pronoun when it refers to God or Jesus Christ as a sign of honor and respect. Lower casing “He proclaimed,” “You are my God” and other biblical phrases reduces the Bible, biblical scholarship and our view of God to the mundane.

No one would have suspected 50 years ago or at the founding of America that the Marxists would have so much sway over the destruction of language. For centuries, books were meant to be understand, and books and plays were meant to be read. Now, we are living in the age of a new Babel, where ideas run together, words have no meaning and political correctness has taken away our identities, and even worse attacked the very Glory of God.

Since the sheeple have followed this path without resistance we owe it to Marcuse, who taught Pol Pot and other evil leaders, for his brilliance in attacking the foundations of freedom and the wisdom of Christianity. The Bible calls us to seek wisdom, knowledge and understanding, but this is getting harder to do when rhetoric, linguistics and semantics have been fed into the meat grinder of Marxism to produce a bland pabulum that dissolves and destroys all meaning.