Fifty Years of Godless Schools – the Cause of America’s Moral Decline? 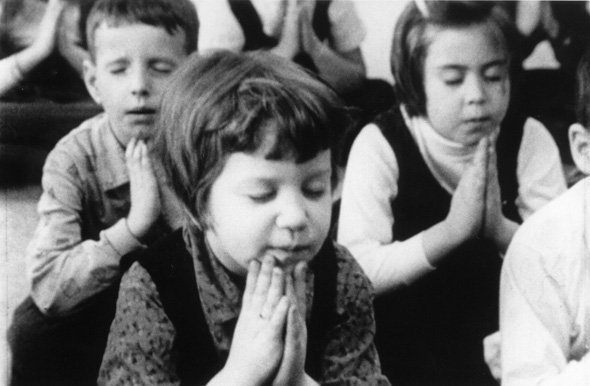 By William J. Murray
Fifty years after the removal of prayer from America’s public schools in a case brought by my mother, Madalyn Murray O’Hair, there is virtually no safe place in America for children of any age — not in their schools, not even in their own homes.