Why Mike Rowe Is Against Raising Minimum Wage 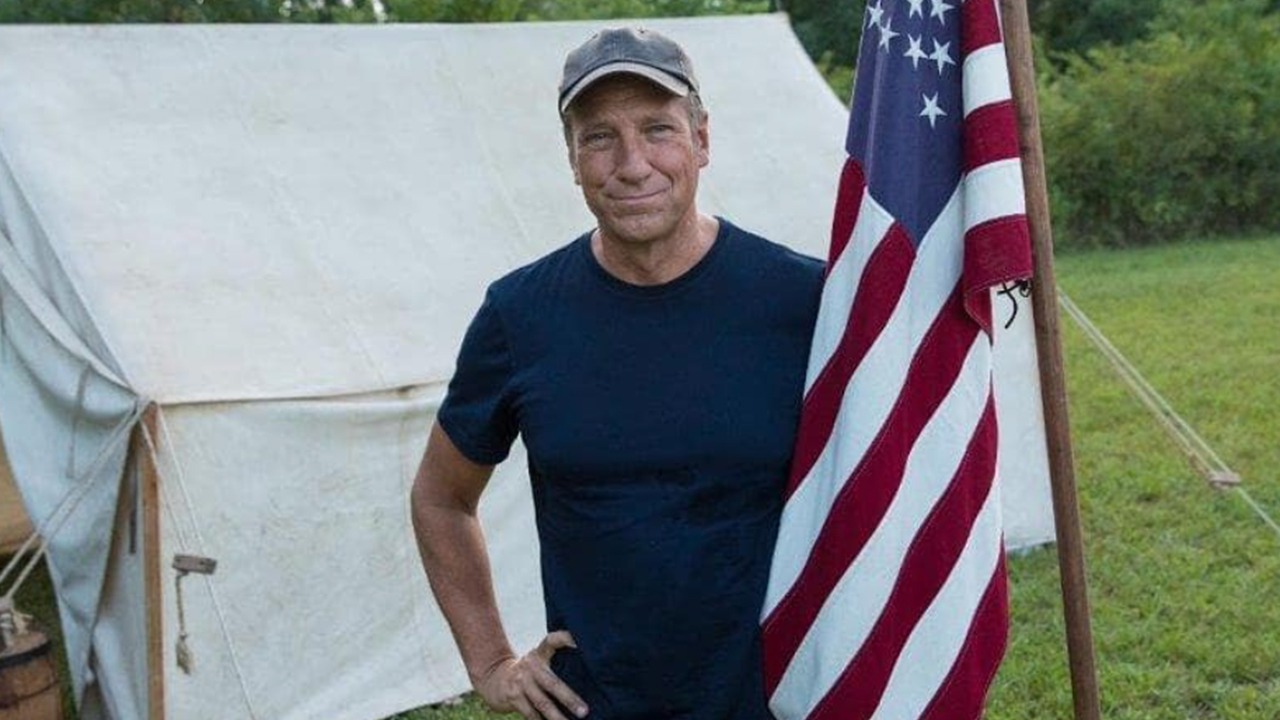 Why Mike Rowe Is Against Raising Minimum Wage: ‘You’re Going to Create Other Problems’

Former DIRTY JOBS host Mike Rowe and his newest show, SIX DEGREES WITH MIKE ROWE, will now debut on Discovery Channel after its initial launch on Discovery+ in January.

In the show, Rowe explores American history through stories and comedy to show that more connects us as a country than divides.

“In the same way ‘Dirty Jobs’ reached a lot of people because it dealt with something as universal as work, ‘Six Degrees,’ I think, has the same potential because it deals with our shared history,” Rowe, 59, told Fox Business in a previous interview.

“What we wanted to do was kind of shower you with a lot of information that hopefully would work as a portal and inspire people to go a little deeper,” Rowe added.

The Emmy Award winner and producer of the show is no stranger to jobs and recently weighed in on the minimum wage debate.

“I want everybody who works hard and plays fair to prosper,” Rowe said. “I want everybody to be able to support themselves. But if you just pull the money out of midair you’re going to create other problems, like there is a ladder of success that people climb and some of those jobs that are out there for seven, eight, nine dollars an hour, in my view, they’re simply not intended to be careers. They’re not intended to be full-time jobs. They’re rungs on a ladder.

“[Those jobs] are ways for people to get experience in the workforce doing a thing that might not necessarily pay you as much as you’d like, but nevertheless serves a real purpose,” Rowe continued. “I worry that the path to a skilled trade can be compromised when you offer an artificially high wage for, I hate the expression, but an unskilled job. So to me, the brightest line needs to be drawn between skilled and unskilled work. We need to encourage more people to learn a skill that’s actually in demand.”

In a previous interview, Rowe revealed how he wants to bring people around the American foundations of hard work and our history to create unity.

“Well, look, what’s the famous old quote? Those who don’t know history are doomed to repeat it, or something like that. The more unsure the future looks, the more unsettled the present is, I think the more important the past becomes. And so we’re desperate today, I think, to find topics we can all agree on,” Rowe told Fox News in an exclusive interview. “‘Dirty Jobs’ is an easy thing to agree on because we all understand the importance of work. History, I think is an easy thing to agree on as well. And we can argue over the specifics of what happened here or there. People love to do that, but still, it’s fundamentally a thing that we share. And so the basic topic of history, I think is increasingly important at a time like this.”