Courageous Commander in Chief or Cowardly Commander of Chaos? 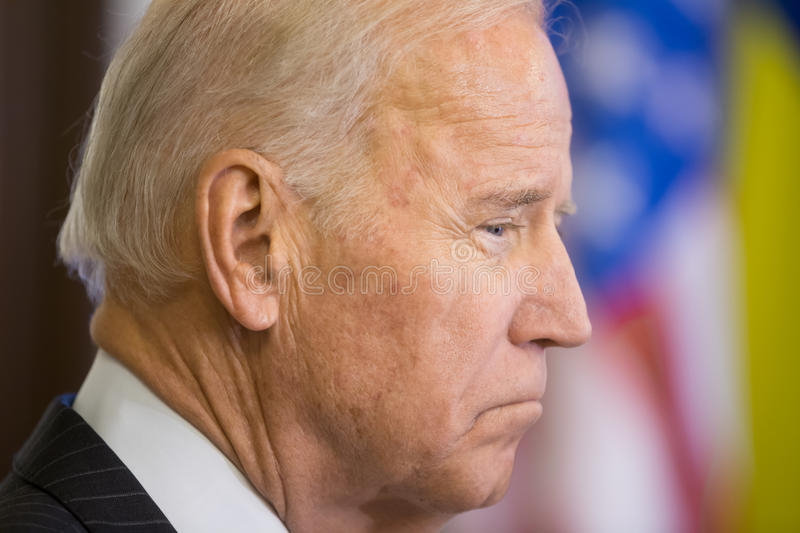 After watching the Taliban speedy takeover of Kabul and Afghanistan this weekend and listening to a bunch of debates about the whole issue, one question keeps pressing itself upon my mind:

Did President Biden act like a Courageous Commander in Chief or a Cowardly Commander of Chaos?

On Monday, after hiding in his bunker at Camp David for several days, Biden pointed the finger at President Trump again despite admitting that he himself was taken by surprise about what happened this weekend and in the last week.

However, there are reports that Biden didn’t take the advice of his military experts on how to withdraw from Afghanistan. Also, not only did he set the withdrawal during the summer fighting season instead of the winter and depriving the Taliban of an advantage. He also pulled out all air support and foreign mechanical support for the Afghan government’s air force. The Afghan army was set up to fight with air power, not only American air power but also its own air force. Biden also abandoned the Bagram Airfield! No wonder the Afghan soldiers couldn’t and wouldn’t stand up to the Taliban forces!!! How stupid can you be?

According to Trump officials, none of this was the plan they had for the future American withdrawal. They say President Trump told the Taliban that, if they pulled anything during a planned withdrawal, he was fully prepared to attack them, if not stop the withdrawal. Also, they say President Trump, as a hard-nosed businessman, would never have abandoned all that American equipment to the Taliban. According to reports, the Biden Administration left an estimated $83 billon in military equipment in Afghanistan.

It’s clear to me, therefore, that Joe Biden and his political advisors have reached a new level of Stupidity, Ignorance and Venality.

And, now, because of their stupidity, incompetence and self-righteous venality, the Taliban are releasing al-Qaeda and ISIS terrorists in Afghan prisons.

Considering the situation in Afghanistan, not to mention the situation on our southern border, the violent crime in Democrat-run cities, and the inflation that’s ravaging American families, my answer to the question above regrettably is:

Joe Biden is, really and truly, a Cowardly Commander of Chaos.