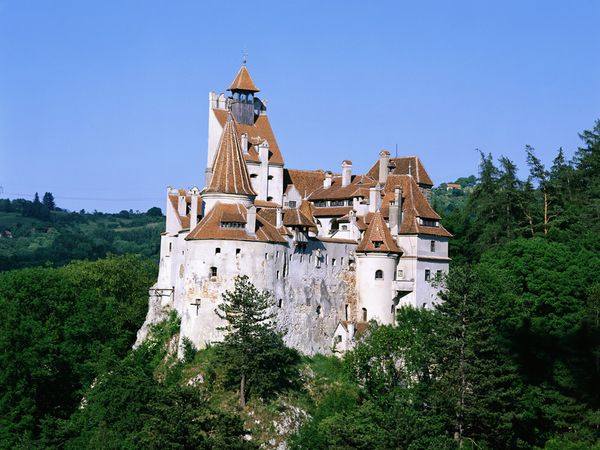 My friend Joseph Tson, from Romania, was one of the instrumental pastors in delivering Romania from Communism in the 1980s. He said that for years on Sunday in his Evangelical Church in Romania, he preached Jesus while the Romania equivalent of the KGB sat in the front row, monitoring his sermons. He always wondered why they did not care that he was preaching salvation in Jesus Christ, until he realized that the totalitarian Marxist-Leninist state had trespassed, encroached, and assumed those charitable and ecclesiastical activities that God had delegated to the governance, polity and duty of church and family, such as: education, welfare, care for the sick, care for the elderly, and marriage. So, when he started preaching the entire Gospel of the Kingdom of God, he was arrested immediately, was tortured and then had a miraculous release, because he didn’t care if he lived or died as long as he was proclaiming biblical truth and God’s commands which was Jesus Christ and his Kingdom come.

When the activities ordained by God for His church and for families are co-opted by the government, everyone suffers. When that happens, Christian leaders need to challenge the government and proclaim the Good News of His Kingdom.

Furthermore, the problem with our collapsing economy is spiritual – we are stewing in the juice of our own sins. We have followed false prophets like the debt and spend solipsist, pervert and misogynist John Maynard Keynes, the anti-God, belligerent, dystopian Karl Marx, and the racist bigot Charles Darwin, rather than the prophets of God whose wisdom is found in His word written – the Bible. We have denigrated the Bible and forgotten God, and now we have no idea what to do or where to turn.

The mass media of entertainment, the schools, and the government have led us into more and more selfish sin. We must seize the day and redeem the institutions who have set themselves up against God.

Government is not the solution.

Let us shout His Good News from the housetops.

So, in this dark hour of recession and cultural collapse, we must not give up, but press on toward the goal, which is the Kingdom of God, for the gates of hell will not prevail if we advance on them filled with the Holy Spirit.

Please pray for all those who are hurting economically and physically. Please pray for revival, reformation and renewal. Please pray for the Christian Film & Television Commission® and MOVIEGUIDE®. Please help us redeem the mass media to the honor and glory of His Name – Jesus Christ.

“Jesus said unto them, I am the bread of life: he that cometh to me shall never hunger; and he that believeth on me shall never thirst.” – John 6:35.

As Aleksandr Solzhenitsyn said in answer to the question, “Why has all this happened,” referring to the tyranny of international socialism, “Because people have forgotten God.”