THE INSANITY OF THE RIGHT 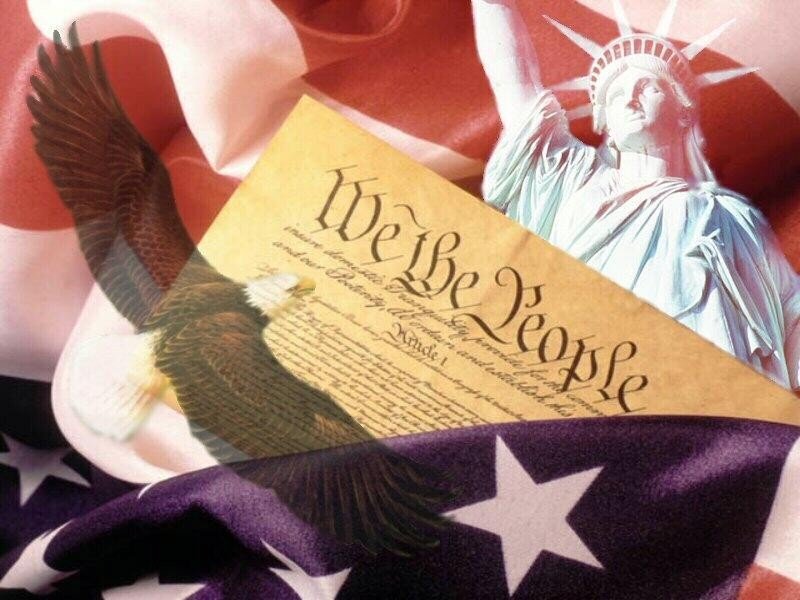 Exclusive: David d’Escoto asks why conservatives continue to turn kids over to the left. Most likely you’ve heard Einstein’s definition of insanity: doing the same thing over and over again and expecting different results. Nowhere is this more obvious today than with political and religious conservatives, the so-called right. What do I mean? Next month the right will send millions of their own children to public schools that are literally controlled by the left – meaning that it is only the liberals’ “values,” “morals” and curriculum that are taught in our government schools.

Some may ask if this is true – can liberals actually be running the schools? Is it possible that there is a direct link between our country’s precipitous slide into socialism and decades of indoctrination in leftist school ideologies? You be the judge. Read below what the founder of today’s schools and other public school advocates have said over the years:
“I believe that … [public] education is the fundamental method of social progress and reform … this conception has due regard for … socialistic ideals.” and “There is no God and there is no soul. … There is no room for fixed … or moral absolutes.”
– John Dewey, father of modern public education and signer of Humanist Manifesto 1930 “Education is thus a most powerful ally of humanism, and every American school is a school of humanism. What can a theistic Sunday school’s meeting for an hour once a week and teaching only a fraction of the children do to stem the tide of the five-day program of humanistic teaching?” – C.F. Potter, signer of Humanist Manifesto 1930 “… [E]very child in American entering schools at the age of 5 is insane because he comes to schools with certain allegiances toward our Founding Fathers, toward his parents, toward a belief in a supernatural being, toward the sovereignty of this nation as a separate entity. …” – Chester Pierce, professor of education at Harvard (1970) “The old order is passing. … Social controls cannot be left to blind chance. … Man must be the builder of new forms of social organizations. … Here [public] education must play a stellar role.” – Dan W. Dodson, professor of educational sociology at N. Y. University (1970) “We are the biggest potential political striking force [union] in this country, and we are determined to control the direction of [public] education.” – NEA President Catherine Barrett (1972) “Public schools promote civic rather than individual pursuits. … We must focus on creating citizens for the good of society. … Each child belongs to the state.” – William H. Seawell, professor of education (1981) “… [T]he battle for humankind’s future must be waged and won in the public school classrooms by teachers who correctly perceive their role as proselytizers of a new religion. … The classroom must and will become an arena of conflict between the old and the new – the rotting corpse of Christianity … and the new faith of humanism. …” – John Dunphy, 1983 (Secular-Humanist) “We do not need any more preaching about right or wrong. The old ‘thou shall nots’ simply are not relevant. Values clarification is a method for teachers to change the values of children without getting caught.” – Dr. Sidney Simon, creator of “Values Clarification”
Just this summer, the NEA’s retiring general counsel publicly aired his true feelings by calling conservatives “right-wing ba—-ds”.
Not yet convinced your kids should drop out of (government) school? Check out d’Escoto’s book, “The Little Book of Big Reasons to Homeschool”
Is it really that hard to see that the left has already declared war on conservative America? To borrow Aragorn’s words to King Theoden in the movie “Return of the King,” “Open war is upon you whether you will risk it or not!”
Using public education as a “weapon” is nothing new. It was Josef Stalin who said, “Education is a weapon whose effects depend on who holds it in his hands and at whom it is aimed.” Wake up, conservatives! They want our children, and we are handing them right over. Remember, giving aid and comfort to the enemy during time of war is considered treason, and this is what we are doing by placing our children in the leftist schools.
Many conservatives have spent decades and millions of dollars trying to reform public schools but with no success. Should anyone be surprised that the right has had zero success in making the left-run schools … well, more conservative? Conservatives have forgotten that the greatest Teacher of all said, “Everyone when he is fully trained will be like his teacher” (Luke 6:40). The sad truth about school reform is that it just doesn’t work – period. The schools continue to get worse and worse. School “reform” can be likened to a bunch of misguided good-willed people organizing the deck chairs on a sinking Titanic. If the reformers truly cared about the kids, their time and money would be much better spent helping them get off the sinking vessel, and quickly.

The right thinks that public schools are as American as apple pie but are completely clueless about the Prussian roots of today’s schools. The right has been brainwashed to believe that there should be a “free education for all children in public schools,” but miss the fact that this thinking mirrors that of Karl Marx’s Communist Manifesto. Conservative writers and TV and radio personalities often bemoan our pathetic public schools, which are directly linked to our rapid slide towards socialism. Still, we have yet to witness one of these prominent figures display the fortitude to rally the right to pull their kids out. All these folks do is complain and offer futile action steps.
Fact after fact shows that when children are subject to 12 years of liberal ideologies for about 14,000 hours of their lives, the overwhelming majority of them will grow up to think, act and vote like … you guessed it, liberals. We ignore all of that even when studies shows that “83 percent of children from committed Christian families attending public schools adopt a Marxist-Socialist worldview.” Question: How long can the conservatives hold out when the liberals are having somewhere between a 70-90 percent success rate at proselytizing our children to their leftist worldview? Those are the facts, people.
So next time the right wants to accuse the liberals of having a mental disorder or some sort of madness, consider that this mental illness must be contagious and that we conservatives just may have given it to them. After all, it is the right who still send their children and youth every year to the left’s schools for an “education.”
Let’s quit complaining about how bad things are in America and do something about it. Let’s pull our kids out. If we don’t, then are we not the truly insane ones? You know: “doing the same thing over and over again and expecting different results.”

David d’Escoto is a teaching elder, the co-author of “The Little Book of Big Reasons to Homeschool” and co-hosted the former radio program “Homeschooling for Life.” He and his wife, Kim, have homeschooled their five children for over 10 years. For info on their free webinars, subscribe at their website.