THE CHALLENGE OF LIVINGSTONE TODAY 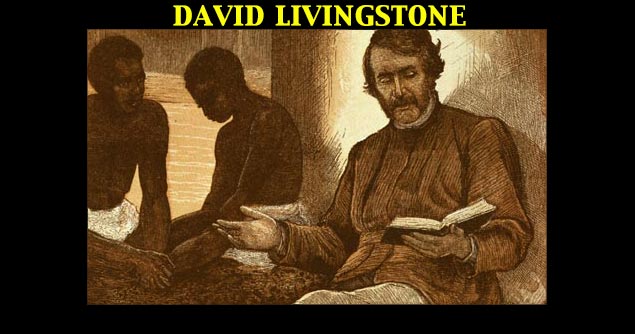 An Example of Excellence