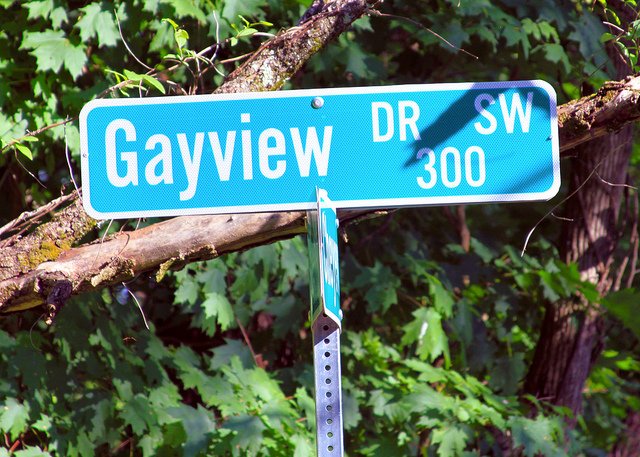 A study has found that children of same-sex couples are more likely to be raped, consider suicide, suffer mental problems, engage in premarital sex, and be unemployed, according to a University of Texas study of 3,000 young adult children of homosexual parents, published by the journal Social Science Research.

The New Family Structures Study found that 5% of those with married heterosexual parents had considered suicide compared to 12% of adult children with lesbian parents and 24% with homosexual fathers.

Also, just 8% of those with married parents had ever been forced to have sexual relations against their will, compared to 31% with lesbian mothers and 25% of homosexual fathers.