A Nation of Sheep? 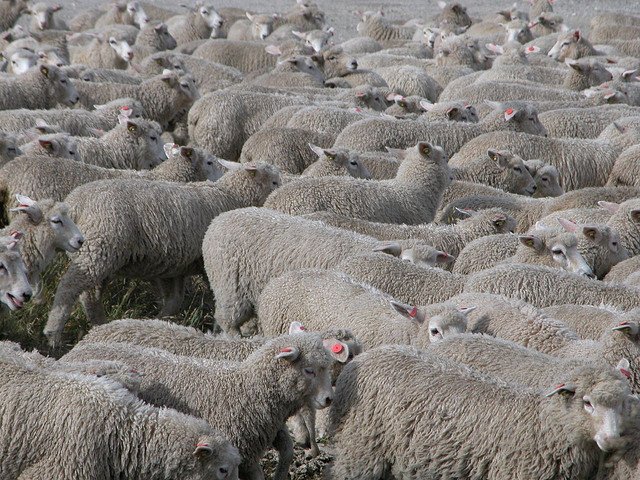 Dependence on government is at an all-time high in the United States, according to statistics from various sources.

More than 70% of federal spending goes to cover dependence programs.

Furthermore, Medicaid costs increased nearly 8.8% to $273 billion annually from 2009 to 2010 alone, according to the Office of Management and Budget.

Finally, as of 2010, 91 million Americans were government employees or participants in aid programs.

“Last year, 41% of all babies born in the U.S. (including 53% of babies born to women under 30) were illegitimate, growing up without their own fathers,” writes Phyllis Schlafly, president and founder of Eagle Forum.

“The problem of marriage absence is now costing the taxpayers even more than national defense,” she added. “Politicians who say we can ignore social issues, or avoid talking about them, are really saying that they have no plan to cut federal spending and the growing national debt.

“Welfare spending is a failure; it doesn’t advance us toward any constructive goal, such as helping recipients to get on their feet economically. It merely increases dependence on government handouts and increases votes for big-spending politicians.”