Not Enough Rowers: The Role of the Mass Media in Creating Poverty 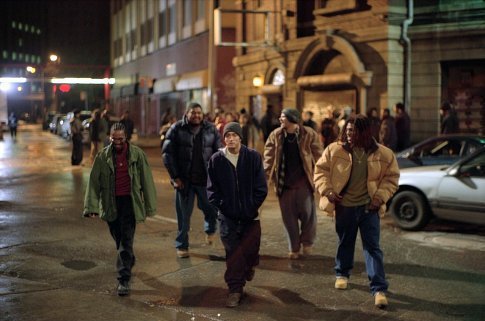