Do the Right Thing: Biblical Principles of Ethics and Morality 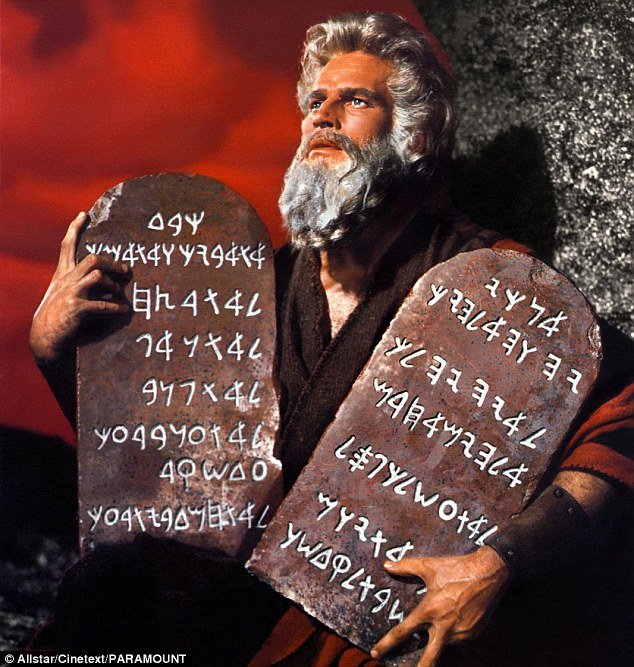 Confusion reigns in today’s world when it comes to the subject of ethics and morality. Our whole society seems to have lost its way, including the government, the legal profession, churches, synagogues, and especially the public schools. Therefore, I propose that the following biblical principles should be widely taught and followed. In doing so, we should remember a couple things Jesus said. First, in Matthew 4:4, He says, “Man does not live on bread alone but on every word that comes from the mouth of God.” Also, in Matthew 6:33, Jesus tells his audience, “Seek first the Kingdom of God and His righteousness.”

“The only thing that counts is faith expressing itself through love” – Galatians 5:6.