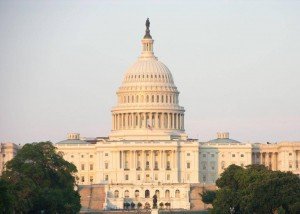 “We’ll start off the new year with an even higher law than the Constitution- G.M.

Editor’s note: Ted Weiland is a former rodeo bull rider, current evangelist, and writer who has permitted us to reprint excerpts from his book, “Christian Duty Under Corrupt Government.” This book offers an alternative analysis (primarily) of Romans 13:1-7 which is so strong that his work should be studied by anyone who seriously supports or rejects the Religious Right’s political activism.