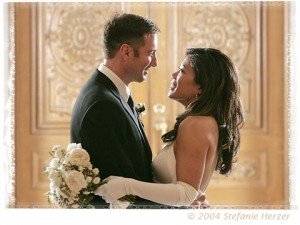 American voters solidified their support of traditional heterosexual marriage in the 2010 elections.
Pro-marriage conservatives won control of the legislature in Minnesota, Maine, New Hampshire as well as the U.S. Congress. Also, voters in Iowa tossed out all three Supreme Court justices who, by judicial fiat, legislated same-sex marriage.
This is, of course, Jesus Christ’s own position in Matthew 19:1-12, where, quoting Genesis 2:24, Jesus endorses marriage between one man and one woman only.
– Source: Proposition 8 Legal Defense Fund, 11/15/10.