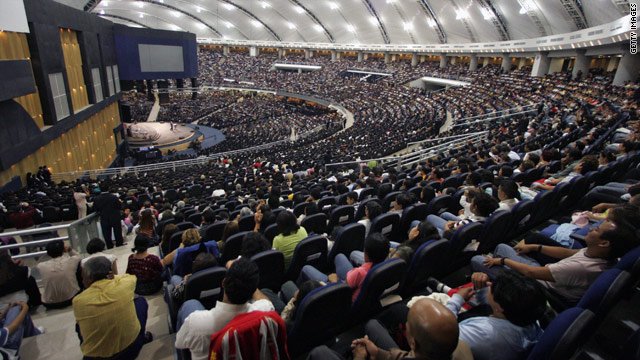 Christian Leaders Call for Unity Against Progressive Agenda and Funding

More than 75 of America’s foremost Protestant and Catholic evangelical leaders released a powerful letter urging Progressive “faith” groups to turn away from the liberal political funding of George Soros and his allies, because their agenda weakens the poor, the Church and the nation.

Kelly Kullberg, the group’s spokesperson, said, “Hopefully this Call to Repentance will awaken the Church and nation to the anti-Christian funding and agenda behind the Religious Left’s ‘faith’ fronts. Our letter is the Church speaking truth to power. Our hope is to return to a true gospel witness grounded in the whole counsel of Scripture. Biblical wisdom, not Progressive policies enforced by big government, is the highest love for human beings.”

The letter is founding, and launches, a new ad hoc group, the American Association of Evangelicals at americanevangelicals.com.

To schedule an interview or speak to Mrs. Kullberg, she can be contacted at (614) 284-1612 or info@americanevangelicals.com.