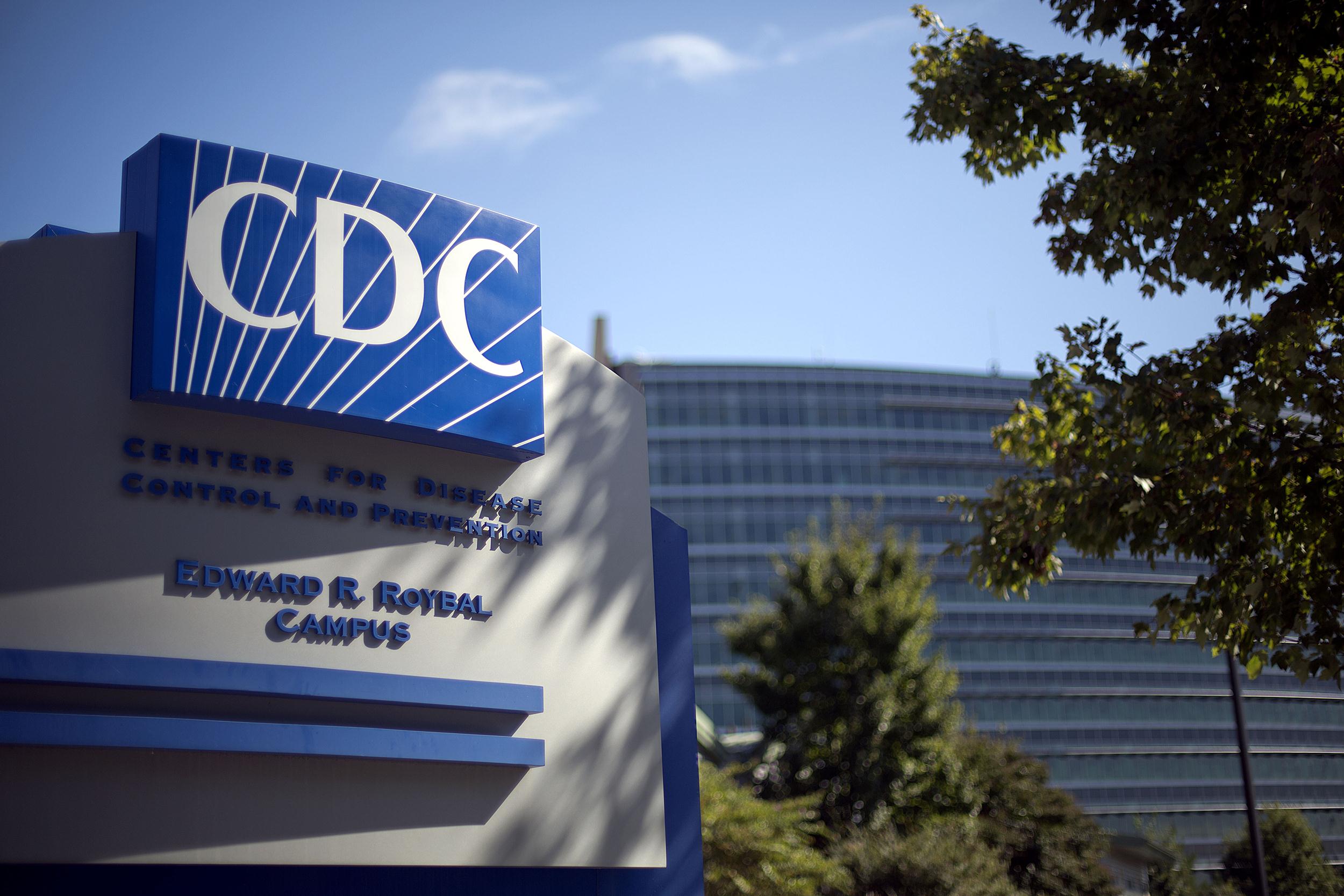 The U.S. Centers for Disease Control (CDC) reported recently that high school students who identify as homosexual or bisexual have much higher rates of unhealthy behaviors such as forced sex, hopelessness, suicide attempts, smoking, alcohol abuse, and drug use. 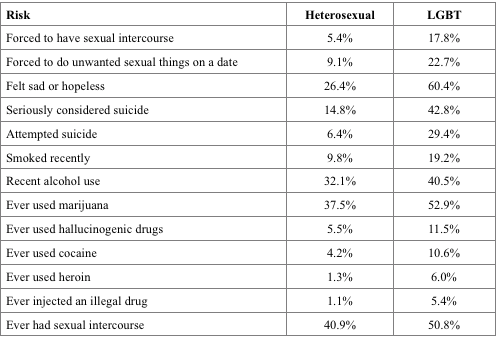 Where the CDC goes off course is in its recommendations. Its focus is on greater acceptance of homosexuality rather than on a stronger rejection of drugs, alcohol, suicide, and illicit sex.

Nothing does more to eliminate hopelessness than to understand how much God loves you and to grasp He has made you for a good purpose. He’s also made you to experience greater health when your behavior is healthy. Many of the issues listed above plaguing both heterosexual and homosexual youths were far less prevalent when Judeo-Christian values were more prevalent in movies and on television. The deterioration of these values only increases the high-risk behavior for all young people.

Love requires that we care about the behavior and health of all students – and encourage healthy behavior.