The Truth About Homophobia 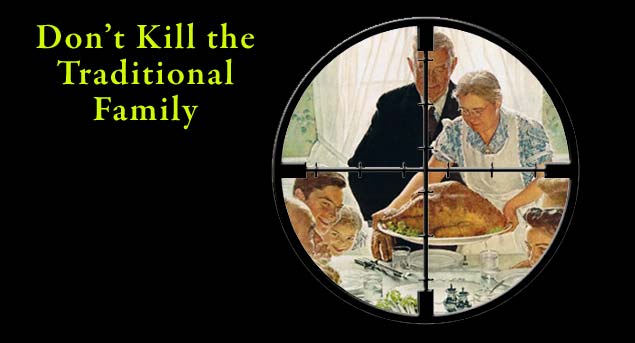 I was brought up by a strong and wonderful single mother (as the result of a divorce). I understand that non-traditional families exist and can contain exemplary family members, however, the gold standard in family structure is a father and mother, who love each other, raising their own children. My mother would have heartily agreed.

The July 20 issue of TV Guide announced the Disney Channel’s plans to feature a lesbian couple on a 2014 episode of their children’s sitcom, GOOD LUCK CHARLIE. The article calls the episode “groundbreaking” and refers to Disney as “testing the water” with content that many Americans would label as immoral.

THE PAGANIZATION OF AMERICA 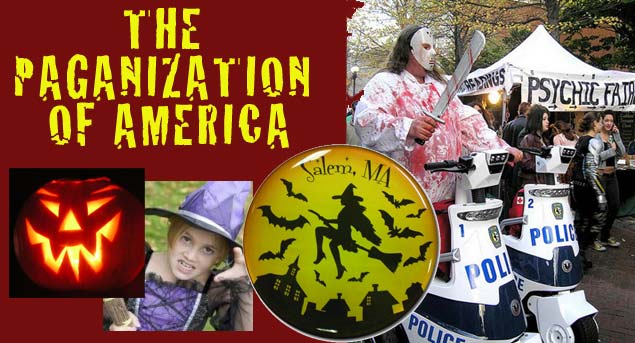 Once upon a time, I had the opportunity to teach in Salem, Mass., made famous centuries ago by its witch trials. Twenty years ago, the town government of Salem decided that they would trumpet witchcraft to promote tourism. Now, Salem celebrates Halloween for more than a month. Some famous churches have been converted into museums and amusements of horror and fright. Other churches have been converted into wiccan, Goth and necromancer places of worship. (The wiccans, by the way, do not like the necromancers because they need to kill to worship death.) The governor of Massachusetts has even named the state’s official witch.

Ever lost your bag on an airlines? I have – several times. Even so, my bags have always found their way back to me within 24 hours anywhere around the world on any airlines – except United Airlines!